CYBER MONDAY SALE! Today only, all Penn Press books are 50% off! Just use promo code CYBER50 at checkout. 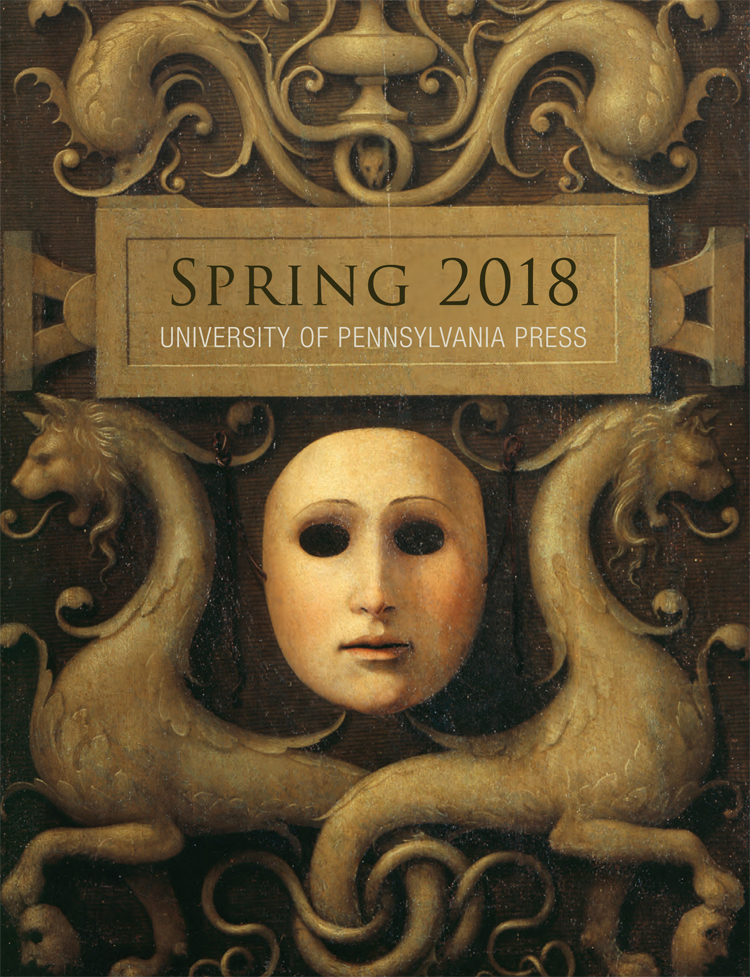 Penn Press is thrilled to announce our Spring 2018 catalog. Exciting new titles this season include Set the World on Fire by Keisha N. Blain, the first book to examine the vital role played by women in black nationalist politics both in the U.S. and internationally during the 20th century; Ronald Beiner's timely Dangerous Minds, which examines the role of the philosophies of Nietzsche and Heidegger in the recent resurgence of the far right; Bitterroot, a new biography of Meriwether Lewis from historian Patricia Tyson Stroud; In Chocolate We Trust, Peter Kurie's incisive and intriguing look at his hometown of Hershey, Pennsylvania; God's Country by Samuel Goldman, which explores the role of Christianity in the U.S.'s support for Israel; George E. Thomas's lavishly illustrated biography Frank Furness: Architecture in the Age of the Great Machines; Gavin Benke's Risk and Ruin, a historical account of the 2001 Enron scandal; Undercurrents of Power by Kevin Dawson, which traces the importance of water in African diasporic culture; Katie Batza's Before AIDS, a groundbreaking history of gay health activism in 1970s America; Grant Madsen's look at the American military's role in Germany and Japan's post-WWII economic rebuilding, Sovereign Soldiers; and many more titles in American History, Political Science and Human Rights, Medieval and Renaissance Studies, Literature and Cultural Studies, and a range of other subjects.

To download a copy of the catalog PDF directly, click here. The complete season may also be browsed via Edelweiss.